Everywhere The Carnabetian Army Marches On

A nice documentary footage of Carnaby Street from around 1966 to 1968 featuring all the John Stephen's boutiques as well as Gear, I Was Lord Kitchener's Valet, Mates and Lady Jane (How great are those hangers at Lady Jane!). 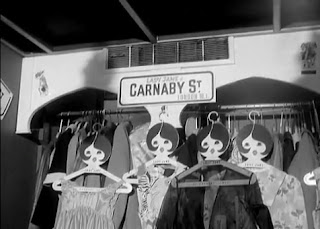 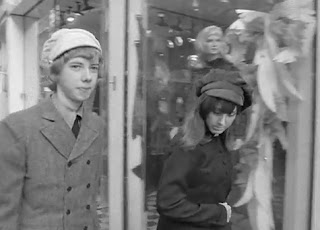 Also, we can see Barry Gibb of The Bee Gees collecting the John Stephen Award for the best dressed male of 1966, as well as few other celebrities who frequented Carnaby Street in those days, like Jean Shrimpton or certain disgraced TV presenter.
We also get a brief glimpse of  Carnaby Street after its heyday, from early to late 1970's. 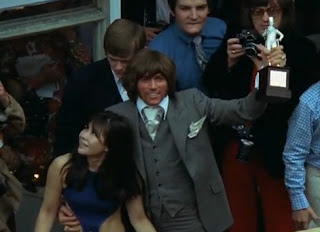 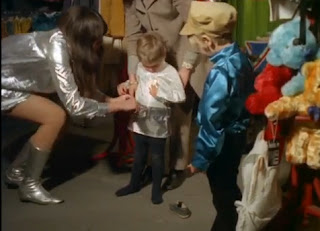 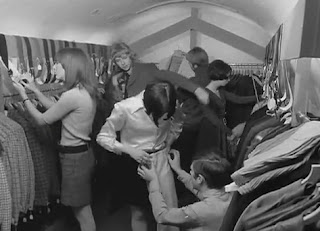 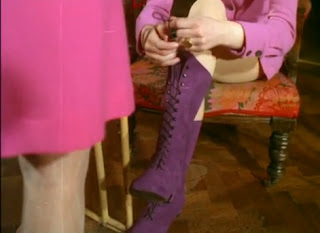