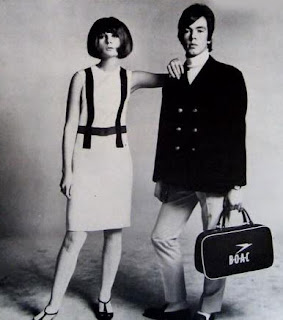 Chrissie Shrimpton and Thane Russal photographed in 1966 by Richard Avedon.

Thane Russal, whose real name was Doug Gibbons, was an Australian singer lived and recorded in Britain in the mid-1960's.His most memorable song is the dynamic version of Otis Redding's 'Security' recorded in 1966. In my modest opinion, Thane Russal's version is FAR superior to the original, which sounds pretty generic by comparison (Sorry, Otis Redding's fans..). The brass section from Otis's version is here replaced by melodic guitar riff, and instead of Otis's soulful vocals, we get angry, Mick Jagger-esque snarl of Thane Russal. Indeed, this version could almost pass for a lost Stones song...

'Security' was a minor hit in Britain in 1966. John Peel was a fan of the single and played it often on his radio show Perfumed Garden. Thane Russal And Three, as his backing band was called, toured with P.J. Proby, The Searchers, and fellow Mod bands - The Who, The Sorrows and The Action. They also supported Pink Floyd in Italy. Today, 'Security'  is a cult classic for Mod/Psych fans. 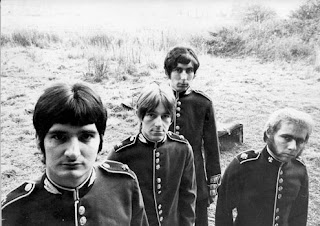 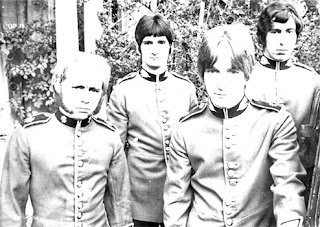 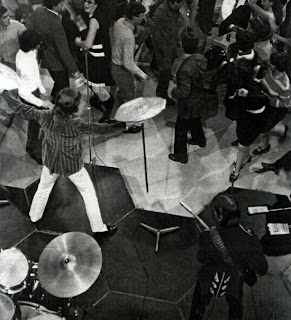 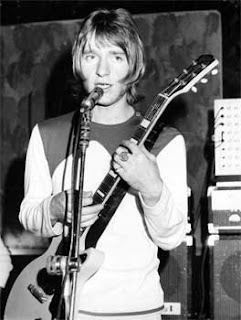 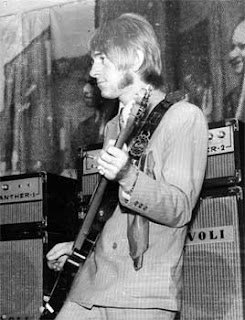 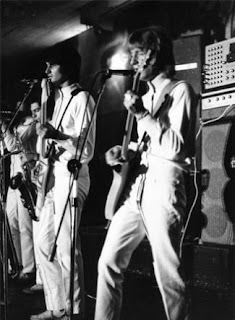 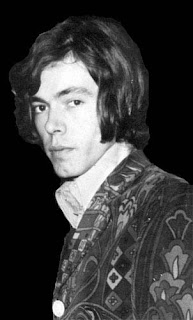 And the man himself - Doug Gibbons A.K.A. Thane Russal

Source of the photos - Italian page Beatssesanta.
Posted by Peter at 21:17

Unbelievable this fell through the cracks.....it wasn't even played on the pirate stations then..This could've been as massive a hit as Ticket To Ride, or Satisfaction. I discovered it just a few years back with the emergence of 'Freakbeat' compilations.

Interestingly it was a huge hit in Australia. I was playing in my first band at the time (aged 14) and this was a must for the repertoire. You can still hear it played by pub bands in Sydney and Melbourne and people who weren't even born in the 1960's recognise it. Great stuff.

A great adaptation of a very ordinary song, it was a big hit in Australia in 1966 or 67, from memory it went to the top of the charts in Hobart.