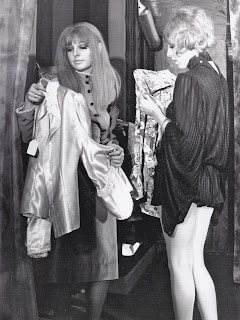 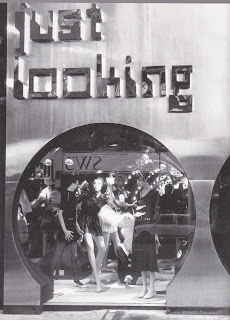 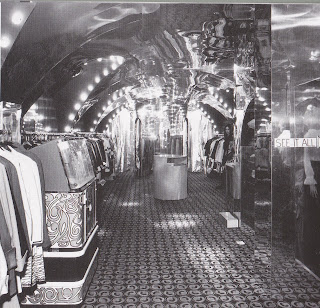 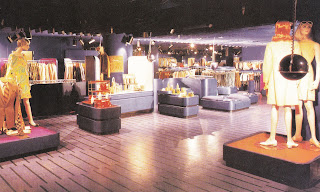 Interior of Way In boutique (part of Harrods) 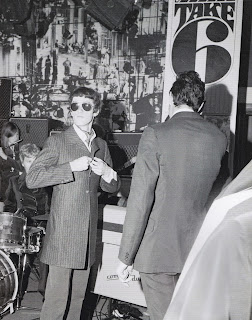 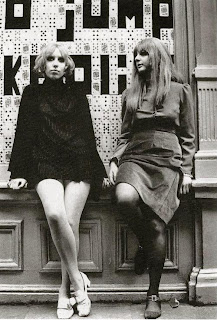 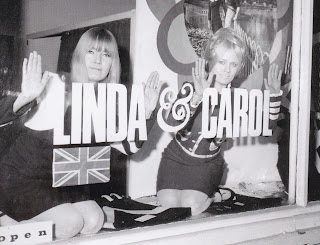 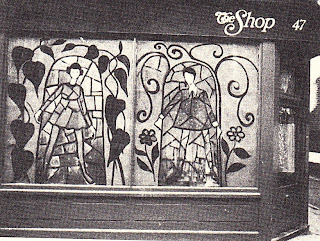 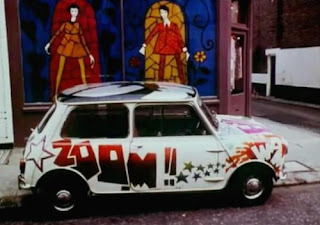 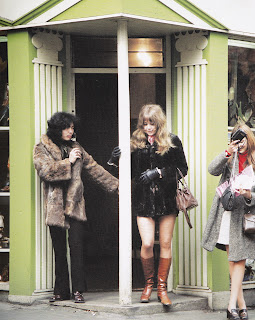 I love the name 'To jump like Alice'. I assume its a reference to Alice jumping down the rabbit hole into Wonderland? And the window for The Shop is lovely. It would have been to good to see in colour

I really loved this post. It excites me so much to see more pictures of more boutiques that I haven't yet seen before. There is something about the fashion boutiques of the 1960's that just can't be found in the fashion stores that are around these days.

I have seen many posts but It is best of all thanks for the sharing.