The BBC documentary about British Summer Of Love emerged recently on YouTube. I vaguely recall seeing it on television when it was originally broadcasted in 2007. This hour-long program is devoted to music, fashion and youth culture in late 1960's Britain. Among talking heads there are Bill Wyman, Donovan, Tony Blackburn, Mary Quant, Barbara Hulanicki, Nigel Weymouth and many more. 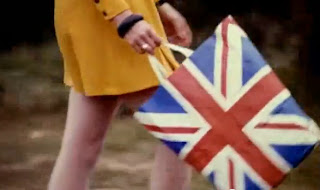 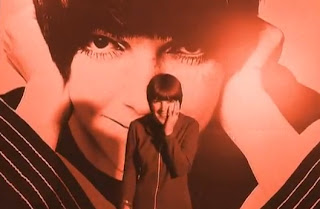 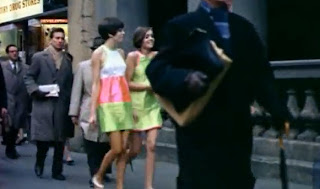 Most of the important events that took place in London in 1967 are discussed here (although not in much depth) - there are bits on UFO scene and the birth of counter culture, Redlands bust and following trial of Jagger and Richards, Sgt Pepper, Chelsea boutiques, the rise and fall of pirate radio stations (and the birth of Radio 1) and many more. 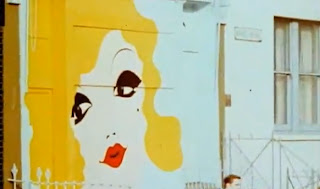 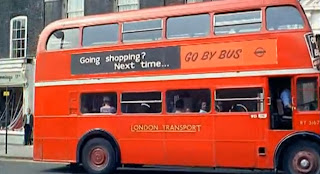 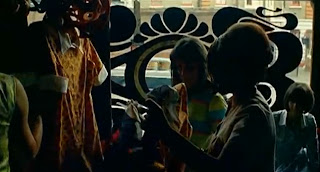 Admittedly, the program is packed with various cliches, and it seems to completely ignore the fact that most of the 'phenomena' discussed in it were already going on long before the year 1967 - like Mary Quant's miniskirt or Vidal Sassoon's Five Point Cut. Still, there are enough colourful and lively clips here to keep you entertained for an hour, and the interviewees, if they are not particularly informative, at least try to be funny (apart from Donovan, who neither informative, nor funny). For those who do not know much about 1960's Swinging London, it is a good introduction to the subject. 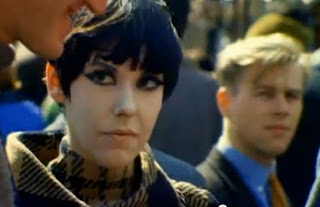 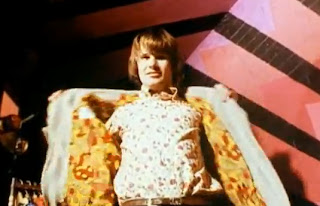