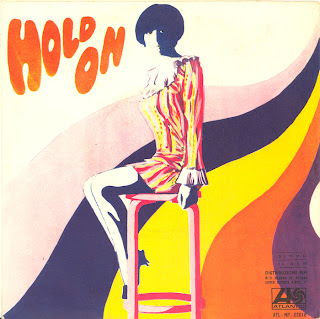 One of my favorite songs at the moment is 'Hold On' by Mod/Psych singer Sharon Tandy. I recently discovered this video of her performing it on German TV show The Beat Club in 1968. It is worth watching not only because it is a great song, but also because of how great she looks in this footage. 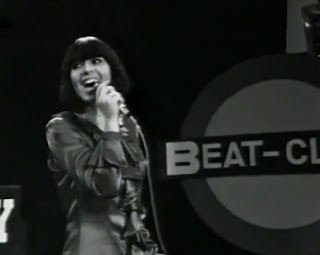 Sharon Tandy recorded 'Hold On' with Fleur De Lys as her backing band. They provide psychedelic vibe to this soul song. 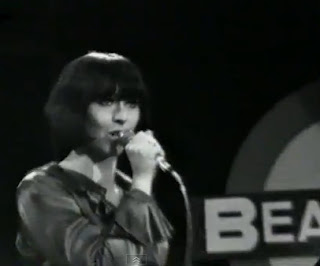 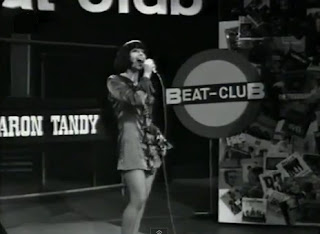 The single 'Hold On' (with 'Stay With Me' as a B-side) released in 1968 was a minor hit in Britain. But Sharon Tandy's career, despite her great voice and great look, never quite took off. After few flop singles, she returned to her native South Africa in the early 1970's. 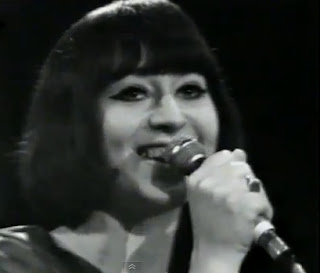 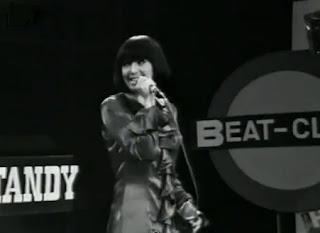 'Hold On', which regularly pops up on various compilations, provided her with a cult-ish status among Mods and 60's Psych fans.
Posted by Peter at 20:46

This is such a great song, I just love her hair as well.